Reza Maghsoudi’s “Don’t be embarrassed ( Khejalat Nakesh) is his first experience as the director. He has been an screenwriter in great movies such as “Leyli Ba Man Ast”(Leyli Is With Me), “Hamishe Paye Yek Zan Dar Mian Ast”(There’s Always A Woman Involved), and “Man Salvador Nistam”(I’m Not Salvador). His collaboration with important directors such as Kamal Tabrizi and Manouchehr Hadi had an unignorably huge impact on his own career.
The movie follows the story of an older couple who decide to have a child, despite already having daughter-in-law, son-in-law, and grandchildren. Since they live in a small village, and they cannot hide this decision for a long time, it causes many funny scenes and incidents. The location is a village in Heibat Abad, Mazandaran (a province in northern Iran). Most of the story is carried on in the house of two main characters, Ghanbar and Sanam, and their funny and entertaining fights and arguments that the couple have and the vaguely sexual charge that it can sometimes have. Ahmad Mehranfar, Shabnam Moghaddami, Linda Kiani, and Shohreh Lorestani are to name a few of the cast. Mehranfar is very well known for his character in a series called “Payetakht”(The Capital) and that experience made him very well known to the audience in comedy genre and also it was easier for him to adjust in this new project. We are proud to announce that “Khejalat Nakesh” will be screened in Phoenix Comedy Film Festival. Make sure to grab your tickets before its sold out. 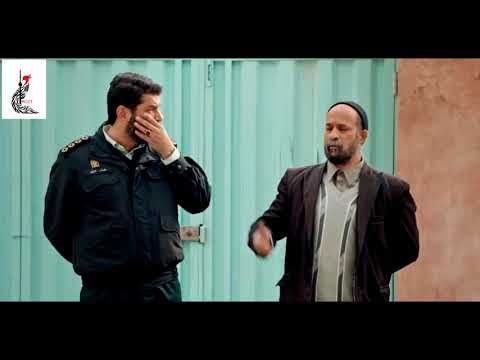