Veteran director Alireza Davoudnejad returns to tell another coming-of-age story, this time of a young girl from the provinces who travels to Tehran in search of her favourite car, Ferrari. (The name Ferrari is a pun on the Persian word for "runaway".) As expected of the filmmaker, Ferrari is another frank confrontation with the class struggles and generational differences in contemporary Iran. Mohsen Tanabandeh's terrific performance in the film won him the best actor prize from this year's Farj Film Festival. 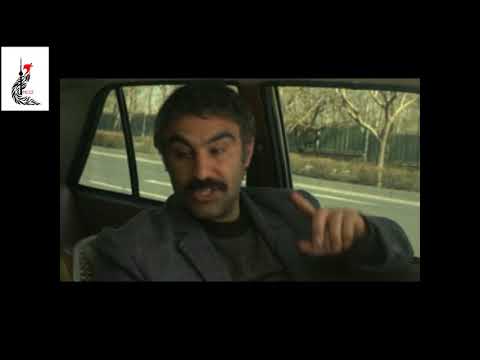