Tina Pakravan, screen writer, director and producer of Iranian Films began her career producing short films.  Her first feature film The “Woman” was a great presentation of struggle of Iranian women in current society.  The second long movie, “It happened at Midnight” was a turning point towards success for Pakravan in filmmaking industry; the film received recognition at Fajr Film Festival. The film portrays the romantic relationship of a young man and a middle-aged woman; the concept that is socially unaccepted and Pakravan has tried to illustrate the conflict in her tragic romance.

In her recent work, the “Los Angles – Tehran”, Pakravan has Parvis Parastooie in her cast, one of the best comedians featured in comedies such as “Lily is with me”, Wrongful Man” and “The Lizard”. “Los Angeles Tehran” is Parastooie’s return to comic films after 8 years. The film which is yet to be released in Iran will be featured at the Phoenix Comedy Festival in Toronto attended by the director Tina Pakravan, on June 10th, 2018 – 7PM. 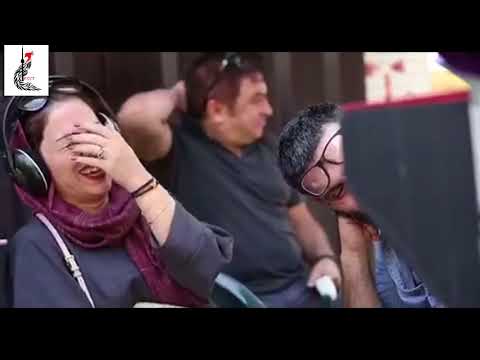