Following the success of her marvellous debut feature, Nahid, Ida Panahandeh returns with another emotionally resonant drama about relationships and long-lost romances. Featuring a stellar cast of actors including Pejman Bazeghi (who reunites with the director after her first film), Israfil further positions Panahandeh as one of the most singular voices in contemporary Iranian drama. 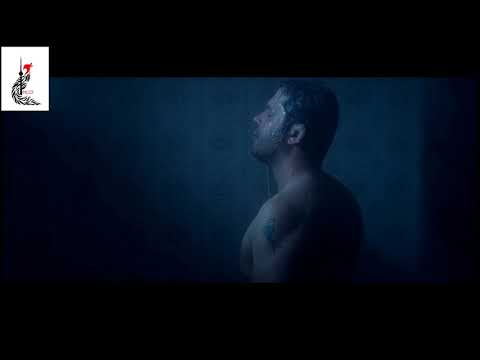