Massoud Atyabi stepped into the cinematic comedies with the “warrior cock” featuring Reza Attararan in 2009. Later, he screened his next movie “Mind your Own Manner”, in 2010.

Atyabi’s latest film “Texas”, featuring Hamid Farrokh Nezhad is a comedy, which, as its name implies, produced and filmed outside of Iran and portrays Farrokh Nezhad in a different appearance not known to his audiences. Texas is yet to be screened in Iran, however, we are proud to announce, the movie is going to be screened in Toronto at the Phoenix Comedy Festival, on June 9th – 7pm, at the Aga Khan Museum. 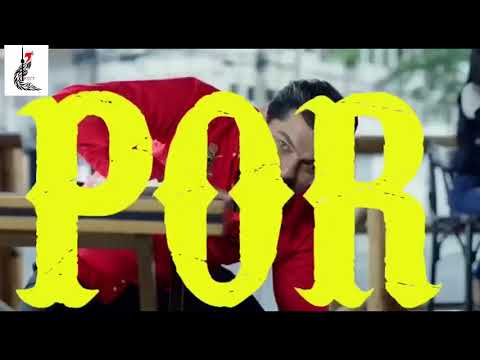