“Un-Wished”, an intriguing cinematic twist, is the first directing project of Borzou Niknejad. His second film “The Spare” was widely admired during the Thirty Fifth Fajr Film Festival in Iran. A comedy largely focused on the hardship of daily lives of suburbanites; the people who are primarily less seen in the society. In 2018, Niknejad screened the “Beehive” written by Mohsen Kaya who also plays one of two main characters in the movie.  The “beehive” features another recently bloomed comedian Pejman Jamshidi, who has well-known for his success in featuring in comic movies.  The “Beehive” is a comedy about two burglars who come into the strange adventures after receiving an unknown box. The film has sold more than 3 billion in Iran and continues to be on the top of the box-office list.

The film is scheduled for the screening on June 9th, 2018 at the Agha Khan Museum.
*Paypal receipt is enough, we don’t deliver the tickets at your door 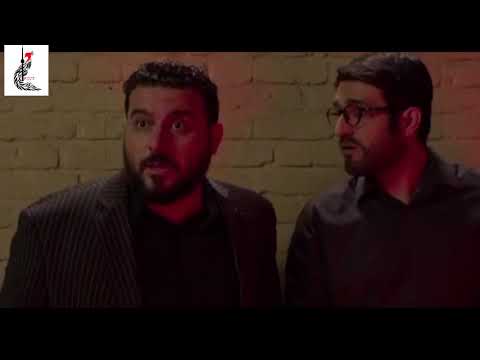